Electric cars buzzing around on Bute 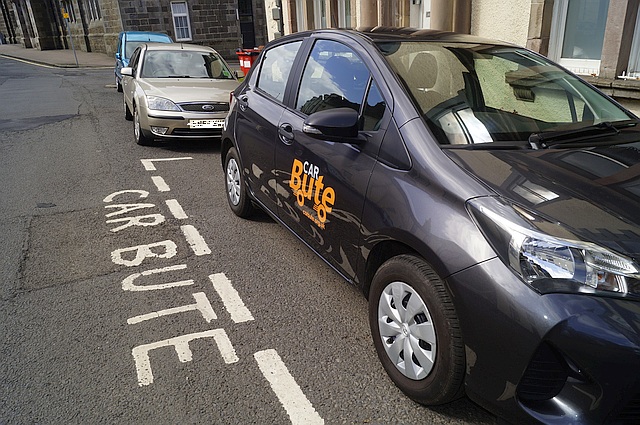 A new breed of car club is now popping up across the country, showing that community car clubs are as popular as ever. The trend for all-electric car clubs is driven by the appeal of emission free travel and no fuel costs. Such freedoms from conventional car running costs such as fuel and servicing, not to mention insurance and tax costs have long been a draw for those looking to car share. Now though the added benefit of reducing carbon emissions is an option, since electric charging points are becoming more plentiful in number. The introduction of one such point at Guildford Square on Bute means that electric cars are now able to join us on the island.

Car Bute have long shared environmental targets like this. At its inception, the car club was intended to rely on electric cars but the infrastructure was unavailable at the time Car Bute came into being. As a compromise, one of our cars is a hybrid vehicle. Our electric car is part electric and part unleaded, allowing most efficient use of the motor. New users to the cars will often remark on how silent the automatic car is on starting its engine.

In this way it is possible to see how Car Bute have long been ahead of the trend, as the use of electric vehicles is not just ecologically important but is now economically viable. More and more now visitors to the island are finding this to be the case, and with a temporary membership costing only £20 and an insurance deposit of £50, visitors are safe in the knowledge that they will only pay for what they owe.

When it was created however, the car club was intended for community residents of the island, be that individuals, businesses or charities. An annual membership of £60 for an individual means the costs of using a car are significantly reduced. There is no need to pay running costs such as tax, MOT or expensive repair bills as these are all managed as part of the membership costs. As a full member you only pay for the time and mileage you use the car.

Electric cars remain an infrequent thing on the roads of Bute, but the environmental goals remain the same; to reduce carbon emissions. Sharing a car with others reduces the number of cars on the road which in turn reduces carbon emissions caused by road traffic. And thats something we can all get behind!

Join Car Bute today by going to the Car Bute webpage, by emailing admin@fynefutures.org.uk or by calling 01700 503181 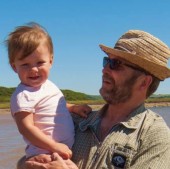 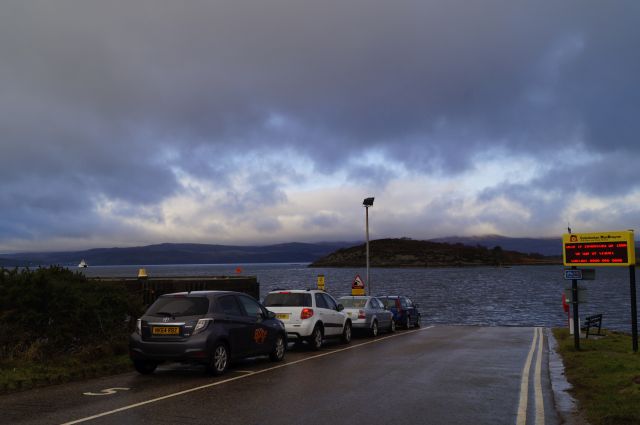 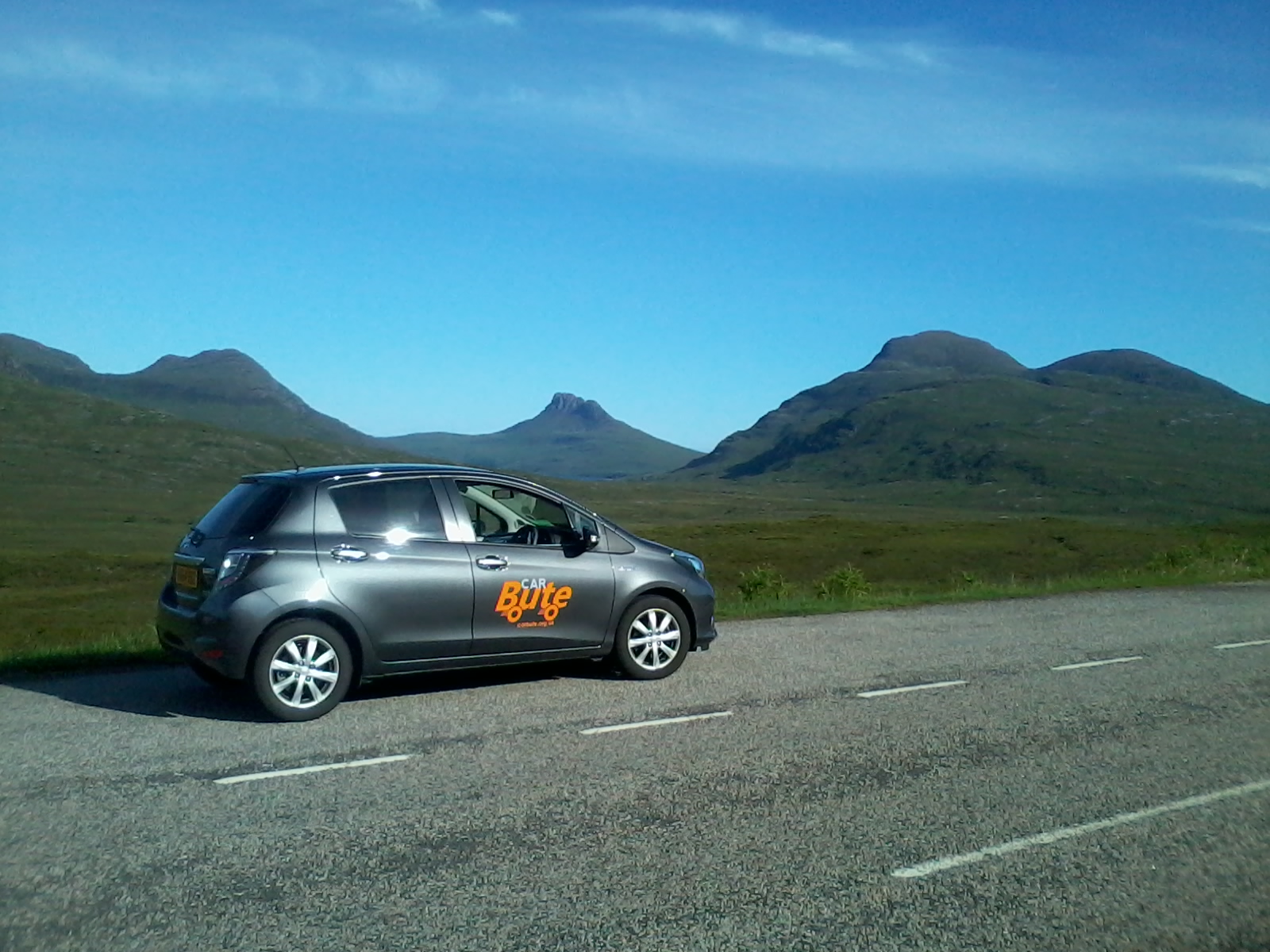